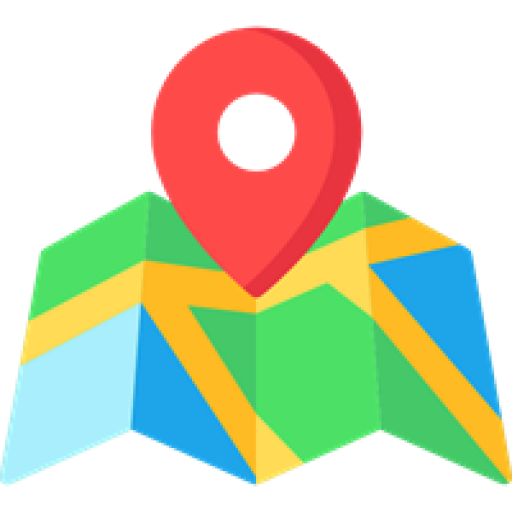 Track of the day 4.x is available

Track of the day 4.x is available 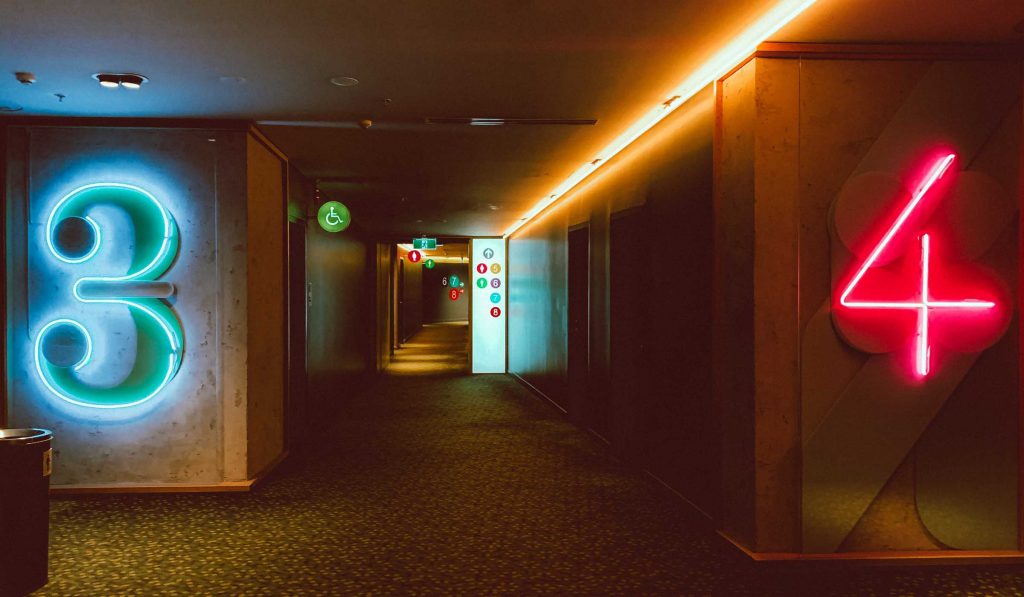 With Version 4, Track of the day has been improved in many details and expanded extensively. The most obvious innovation is an integrated SQL database for tracks, routes and POIs. Geocoded photos can now be easily imported, and each photo is automatically turned into a point-of-interest POI. Dynamic search terms enable filter queries. Even with large amounts of data, it is easy to find the fastest, shortest, highest or longest tour. POIs can be displayed freely in a map view. Active POIs are automatically integrated into the respective GPX file as a waypoint when a route is exported. All POIs can also be transferred as user-defined POIs directly to Garmin navigation devices via a USB cable. TomTom device owners can send POIs directly to their TomTom Rider 500 or compatible devices via the integration of TomTom myDrive. 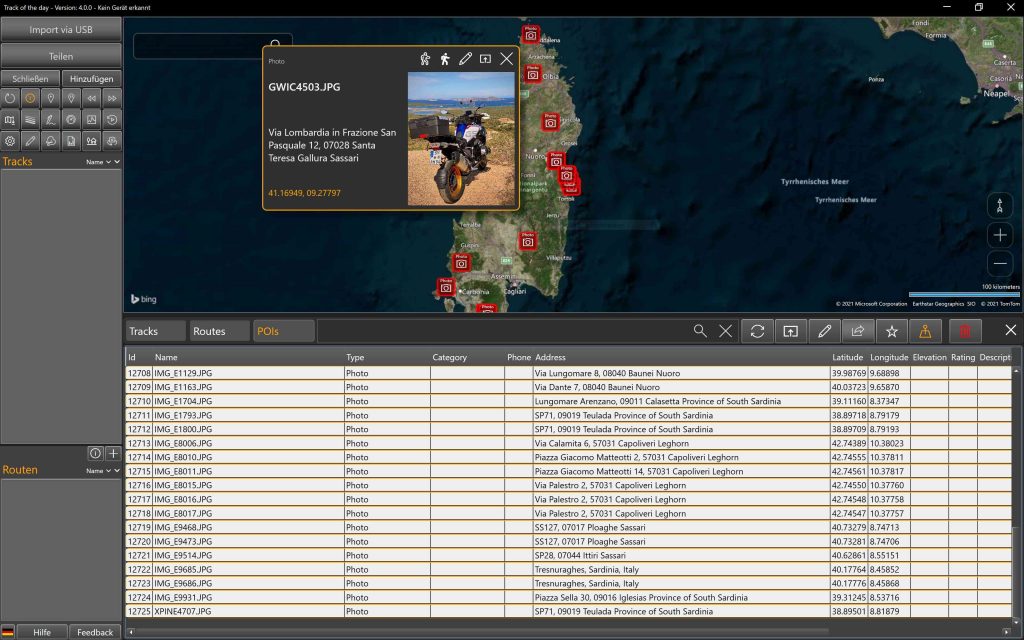 Because the Windows Store does not support downgrades to previous versions, Version 4.0.0 was initially released as a standalone application in the Windows Store. As soon as version 4.x is stable and running smoothly, it will also be available in the Windows Store under the well-known name Track of the day. As with the older Version 2.x, Version 3.x will be added to the store as an independent application. So nothing is lost and every user can revert to an older version if necessary. 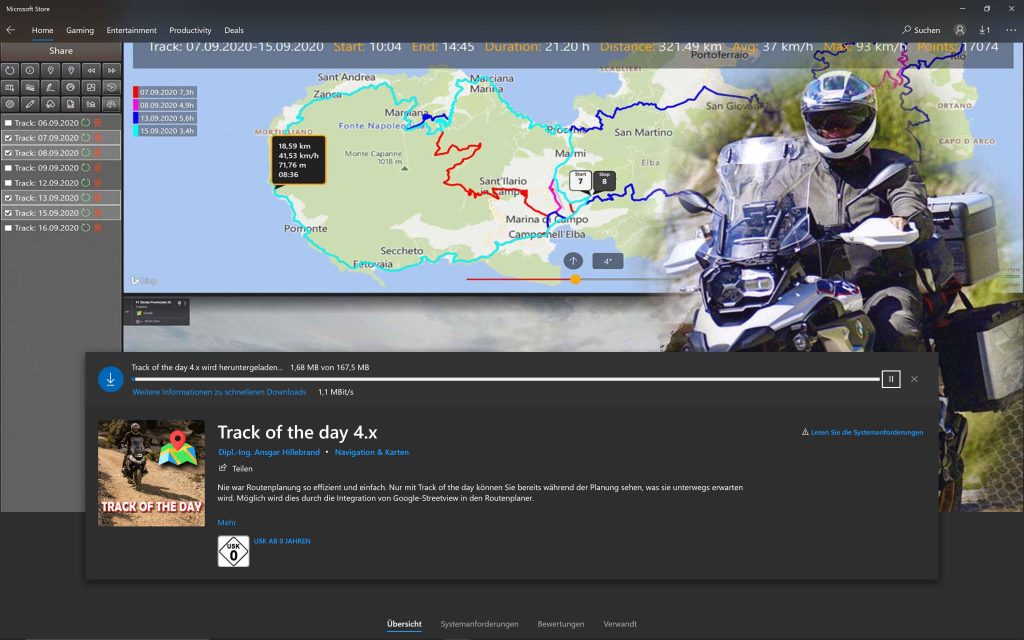 Track of the day 4.x in the Microsoft Windows-Store